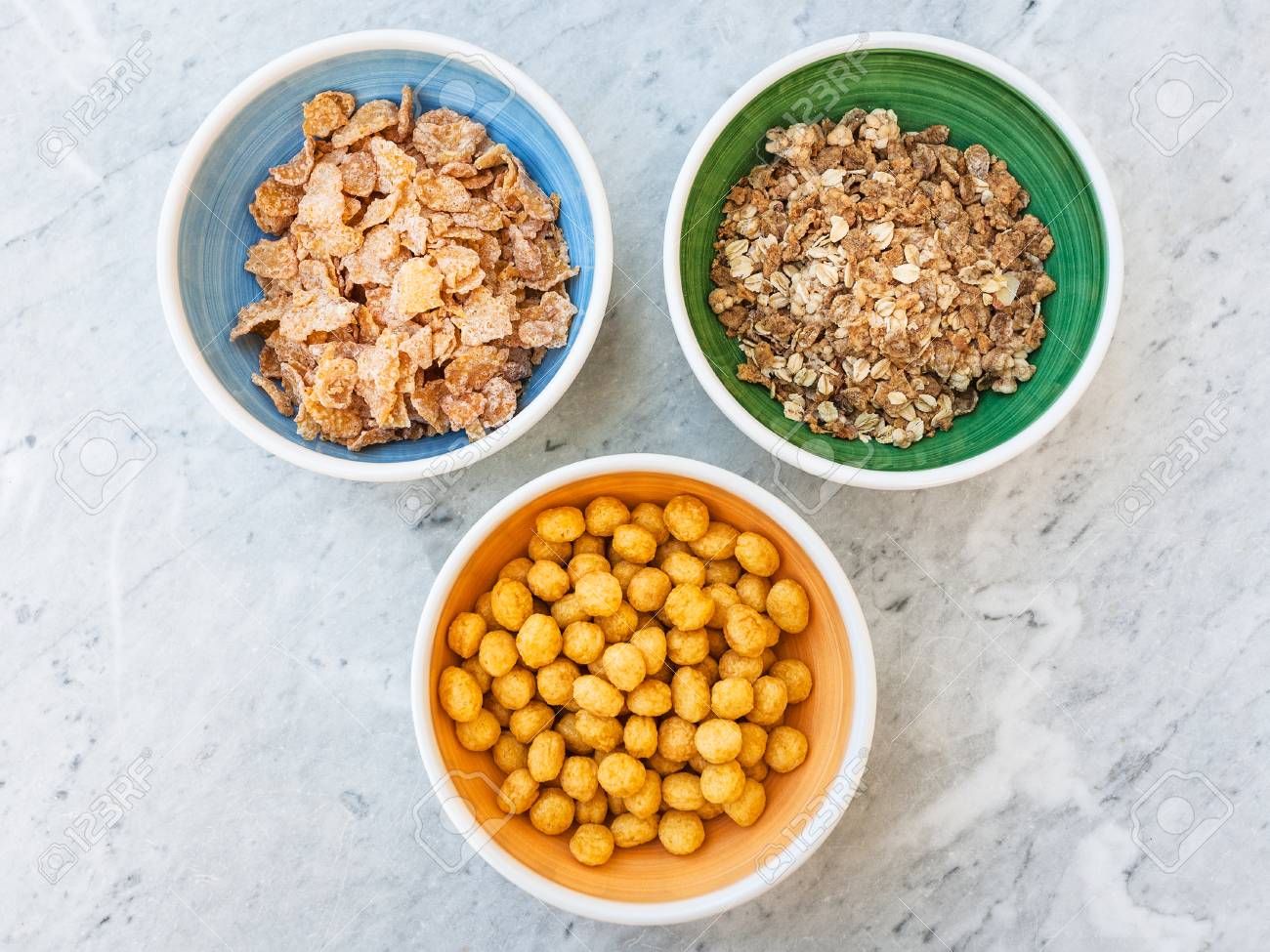 There is no question that cold cereals revolutionized the American breakfast table. No longer did mom have to cook hot cereal, eggs or meat, and kids could independently prepare something for themselves before heading off to school. At the turn of the twentieth century, the creation of cold cereal basically began with two enterprising men who saw the possibilities and took a gamble. And breakfast has never been the same.

In the late 1890s, a rather eccentric man named John Harvey Kellogg, ran a health sanitarium in Battle Creek, Michigan, and had created a bland, tasteless food for his patients with digestive issues. A few years later, his brother Will decided to mass-market the new food at his new company, Battle Creek Toasted Corn Flake Company, adding a bit of sugar to the flakes recipe making it more palatable for the masses, and a star was born.

Around the same time, C. W. Post, who had been a patient at Kellogg's sanitarium, introduced an alternative to coffee called Postum, followed by Grape-Nuts (which have nothing to do with either grapes or nuts) and his version of Kellogg's corn flakes, naming them Post Toasties, and America's breakfasts were never the same.

Both men could thank an enterprising gentleman by the name of Sylvester Graham, who forty years earlier had experimented with graham flour, marketing it to aid "digestive problems." He created a breakfast cereal that was dried and broken into shapes so hard they needed to be soaked in milk overnight, which he called granula (the father of granola and graham crackers).

Capitalizing on that original idea, in 1898 the National Biscuit Company (Nabisco) began producing graham crackers based on the experiments of Sylvester Graham, first promoting them as a "digestive" cracker for people with stomach problems; (Seems a lot of people had digestive problems even back then.)

Fast forward and other companies were sitting up and taking notice. The Quaker Oats Company, acquired a method which forced rice grains to explode and began marketing Puffed Rice and Puffed Wheat, calling them a marvel of food science which was "the first food shot from guns" (oh boy, would they come under fire for that one today, no pun intended);

1920s Wheaties was introduced and cleverly targeted athletes as they proclaimed to be the "Breakfast of Champions;"

Soon Cheerios appeared and would become the best-selling cereal in America, worth about $1 billion in sales in 2015.

No one can dispute the convenience and versatility of dry packaged cereal. In the last fifty years, this multi-billion dollar industry has spun off multiple uses, unlimited possibilities and targeted kids with clever packaging, outrageous names, flavors, colors and choices (all loaded with sugar of course). What could be more American than corn flakes?